After COP26, Germany Steps Up, Promises Euro 1.2 billion For Climate Fight To India

After the disappointment that was the COP26 conference where developed countries did their best to avoid taking serious measures and push developing countries to do more, Germany has started some mitigation of its own.

On Wednesday, Europe’s largest economy and powerhouse announced new development commitments of over Euro 1.3 billion (approx Rs 10,025 crore) to India. The funds will be used for assisting India in its measures to push back against climate change and related areas such as adding more renewable energy.

Announcing the measures, German Ambassador to India Walter Lindner said support for the development and the fight against climate change are among key focus areas of relations between India and his country. He was speaking while attending a press meeting with a delegation of the German Ministry of Economic Cooperation and Development that is currently visiting India. 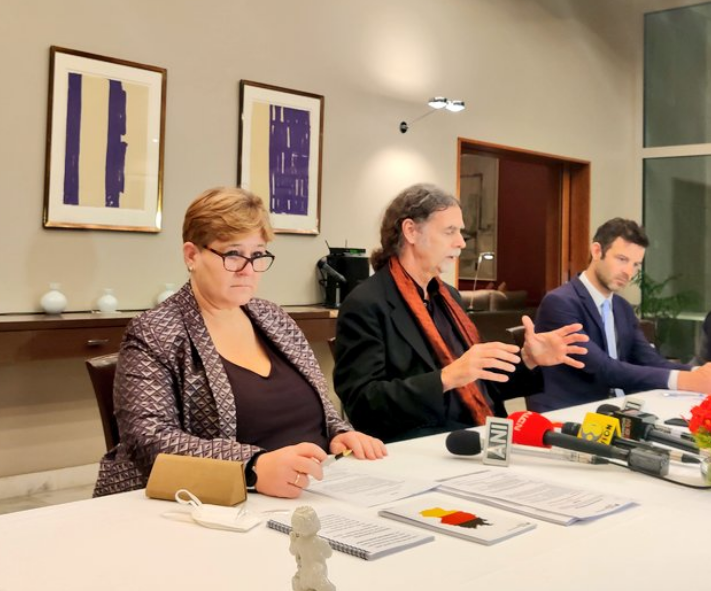 “Every fifth person on this planet is Indian. Without Indians, you cannot solve any big world problems, and one of the biggest is climate change,” he said. He added that “We try to work together with India and help with climate change, renewable energy and similar projects, which also helps in working towards our own goals we promised at COP26 in Glasgow,”

Germany, which has come under increasing pressure to do more after its seemingly rush to shut down nuclear plants and even extend its plans for coal, has had a tough time of it of late, as it seeks to balance climate impact with its domestic compulsions. A massive auto sector for instance delayed the country’s own plans to embrace EV’s, even as being a pioneering market for solar and wind energy has hardly led to the kind of benefits it hoped for, instead being saddled with expensive power and a market dominated by China after all the initial effort by the Germans.