AfDB has announced a €40 million investment from the EU for the FEI, a new platform for financing small-scale renewables in Africa. 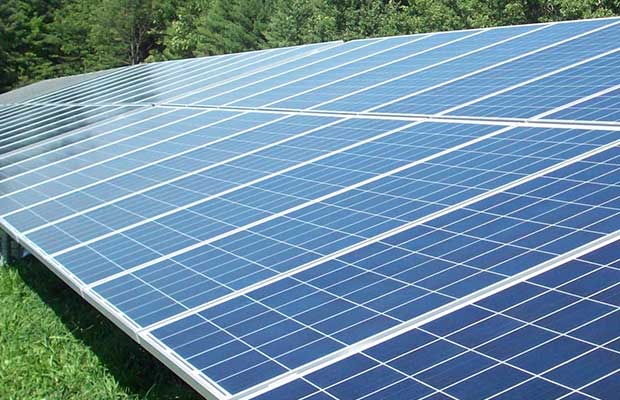 The African Development Bank (AfDB) has announced a €40 million investment from the European Commission (EU) for the Facility for Energy Inclusion (FEI), a new platform for financing small-scale renewables in Africa.

The announcement was made at the sideline event held during the Africa Energy Forum, which took place in Lisbon, Portugal. The Bank, the European Commission, in partnership with Lion’s Head Global Partners and Fieldstone and the Lusophone Renewable Energy Association, will work on the platform.

Joao Cunha, Manager for Renewable Energy Initiatives at the AfDB said FEI had been developed to offer debt instruments, including in local currency, to companies providing affordable, clean and sustainable access to underserved communities in the Sub-Saharan region. “Through FEI, we aim to increase co-financing and private sector investment in innovative on-grid and off-grid clean energy access solutions, and consequently move faster on our “Light Up and Power Africa” priority to achieve universal energy access in Africa by 2025,” said Cunha.

In December 2018, the Directorate-General for International Cooperation and Development of the European Commission (DG DEVCO) approved a €25 million investment to FEI On-Grid window, €13 million into the FEI OGEF window, and €1.6 million to support the Fund’s Technical Assistance Facility, which aims to build investee capacity in structuring and executing transactions in African capital markets.

”FEI is a great example of how the EU has been developing innovative financing initiatives together with financial partners such as the AfDB, to stimulate and de-risk private sector investments without which we won’t be able to address the growing energy demands and provide access to sustainable energy in sub-Saharan Africa,” said Hugo Van Tilborg, Head of Infrastructure, and AfDB Liaison at the EU.

The European Commission’s contribution further underscores the AfDB’s focus on building strong partnerships with diverse organizations in order to provide a wide range of grant and investment instruments to fast track sustainable energy access across the continent.