ADB has achieved a key commitment to double its annual climate financing from USD 3 billion in 2014, hitting a record high of USD 6 billion in 2019 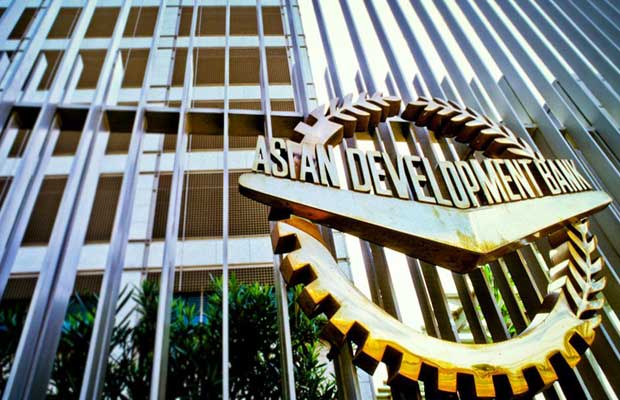 The Asian Development Bank (ADB) has announced that it has achieved a key commitment to double its annual climate financing from USD 3 billion in 2014, hitting a record high of more than USD 6 billion in climate-related financing in 2019. ADB was the first multilateral development bank (MDB) to make a climate financing commitment at the United Nations (UN) Climate Change Summit in September 2015—and has now reached its target commitment one year ahead of time.

The milestone was reached with the approval of projects in Cambodia and urban livability and climate-resilience in the People’s Republic of China (PRC). ADB’s climate-related financing for 2019 comprises USD 1.4 billion for financing adaptation and USD 4.8 billion for mitigating climate change.

ADB’s USD 6 billion climate financing milestone coincides with the 25th Conference of the Parties to the UN Framework Convention on Climate Change (COP25) in Madrid. ADB President Takehiko Nakao said, “leading climate representatives gathering in Madrid should commit to increase climate action. At ADB, we are ready to step up as the climate bank for Asia and the Pacific—in terms of both financing and technical assistance.”

ADB remains firmly committed to helping its developing member countries meet their targets under the Paris Agreement, enabling them to transition to a low-carbon, climate-resilient growth and development path. This is reflected in ADB’s Strategy 2030, which highlights the importance of tackling climate change, building climate and disaster resilience, and enhancing environmental sustainability. ADB has further strengthened its climate targets to ensure that at least 75 percent of its operations focus on climate adaptation and mitigation efforts while providing USD 80 billion in cumulative climate financing by 2030.

In addition to scaling up its own climate financing, ADB is working on new and innovative co-financing opportunities with public and private partners. For instance, ADB has mobilized concessional financing from global funds such as the Green Climate Fund (GCF), including nine projects worth a total of USD 473 million in grants and concessional financing. This includes the first GCF project in the PRC to catalyse green finance in the province of Shandong.

Furthermore, ADB has issued green bonds amounting to USD 5 billion as an added financing mechanism. In 2016, the bank backed the issuance of the first project-level climate bond in Asia and the Pacific through a credit enhancement transaction for the Philippines’ Tiwi–MakBan geothermal energy facilities, which has been replicated for other projects in Indonesia, Thailand, and Viet Nam. 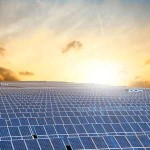