Adani Group meets Punjab CM to invest in the state 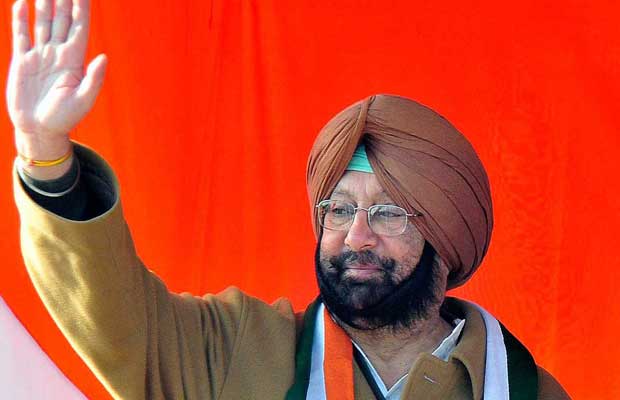 Adani Green Energy Ltd had, in 2016, had commissioned Punjab’s largest solar power plant of 100 MW in Bathinda with an investment of Rs 640 crore.

According to a report Group president and chairman of several key companies of the Gujarat-based group, Pranav V. Adani met Amarinder Singh  to discuss possible areas of investment in Punjab.

The Adani Group is already running a solar power generation unit in Bathinda and have showed interest in expanding their presence in the state, the officials said here.

Adani Green Energy Ltd had, in 2016, had commissioned Punjab’s largest solar power plant of 100 MW in Bathinda with an investment of Rs 640 crore.

Another Adani company has set up silos worth RS 250 crore for grain storage in Punjab. An investment of another RS 210 crore is being made in this field.

Adani told the Chief Minister that the Group’s businesses, which also include real estate and city gas distribution (CNG and pipeline network), have a big potential to scale up Punjab’s progress.