Home » News » 5 Reasons The Pre-bid Meeting for the Leh-Kargil 7.5 GW Tender is Critical

5 Reasons The Pre-bid Meeting for the Leh-Kargil 7.5 GW Tender is Critical

On February 18th this month, interested bidders will be meeting at New Delhi, for answers to their queries and to give their own feedback on SECI’s massive 7.5 GW solar tender for Leh and Kargil in J&K. Here’s why this meeting could provide some clues to the next phase of solar in India. 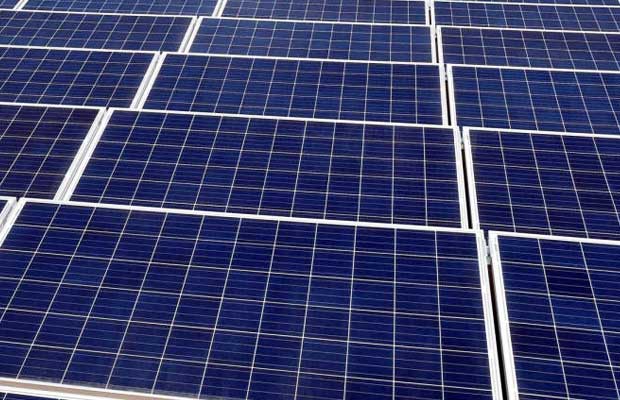 The idea of setting up massive solar capacities in J&K always made sense, with the Ladakh and Kargil region’s especially getting great solar radiation, clear skies, and low temperatures. Yes, solar panels only use the light from sunlight, not the heat. Too much heat can actually degrade performance.

Thus, the pre-bid meeting, which will follow the recent announcement by State-run transmission utility- Power Grid, J&K power department of switching on the Alusteng-Alunday stretch of the 330-km Srinagar-Kargil-Leh transmission line, ensures that at least one key question that has dogged recent solar projects, about power evacuation from such a remote area, is already close to being answered positively. So what are the 5 key issues likely to come up?

Besides these key issues, SECI has given enough indications in the tender to make it clear that it will welcome a fresh approach. From the option to create storage options, to CUF, it is clear it is looking to make this a showcase project that utilises the infrastructure provided for it optimally, is state of the art, and has the potential to lay the ground for a much bigger expansion of solar capacity in the region, right up to the government’s target of 23 GW. If successful, the project has the potential to change the face of the region, be it the jobs it creates or the clean power it generates for the ecologically sensitive region.  As we said, on February 18, expect to get a lot more clarity.