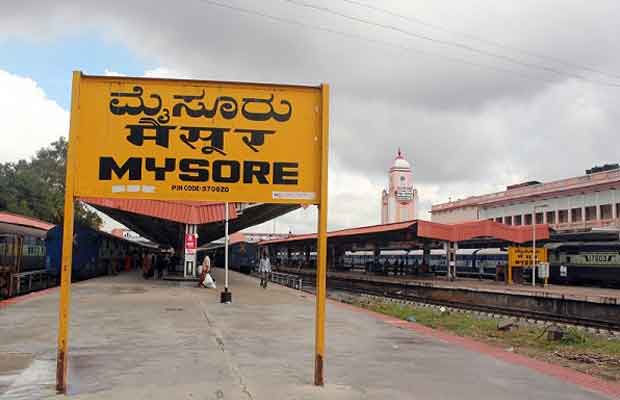 A MoU has been signed with private firms for operation and maintenance of the solar panels at Mysore and Hassan stations and is expected to be completed by 2017-2018.

According to The Hindu solar panels will be installed along the length of the platform roof at the stations which are in the process of being identified. The installation of solar panels will help reduce dependence on the local electricity supply companies and considerably save on power bills.

Atul Gupta, Divisional Railway Manager speaking to the publication said that with installation of rooftop solar Mysore division can save up to 25% per cent of the power charges. It currently pays INR 90 lakh per annum towards power bill.

“Besides cost savings, it will reduce dependence on local power supply companies who can divert power thus saved to industries or domestic consumption. Once we are self-sufficient in power, we will be off the grid to a large extent resulting in reduction of load on them,” said Gupta.