Here we take a look at the top 10 US cities based on the installed solar energy capacity (rooftop and utility-scale) within the city limits. 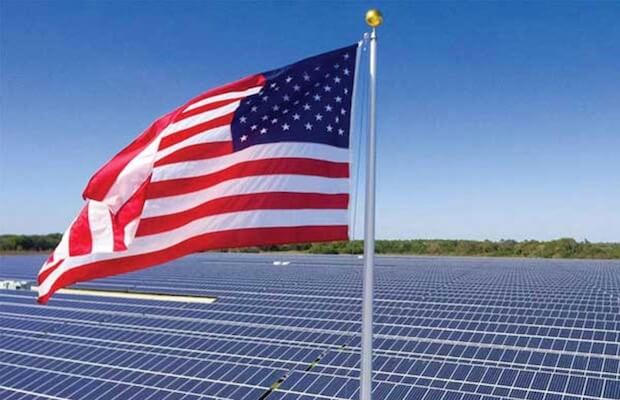 Solar energy is expanding at an astonishing rate worldwide thanks to two main reasons. The first being the technological advancements that are being made throughout the supply chain from modules to mounting structure, and the second is the direct consequence of the first i.e. the progressively dropping prices or levelised cost of electricity (LCOE) for solar PV projects.

A new analysis by research company BloombergNEF (BNEF) showed that the global benchmark levelised cost of electricity, or LCOE, for utility-scale PV, has fallen 4 percent just from the second half of 2019 – to USD 50/MWh.  Furthermore, the analysis estimates that some of the cheapest PV projects financed in the last six months will be able to achieve an even lower LCOE of USD 23-29 per megawatt-hour.

This growing trend of solar PV adoption can be witnessed well in the United States, which now has 77.7 gigawatts (GW) of solar photovoltaic (PV) capacity installed – more than enough to power one in every 10 homes in the country. Hundreds of thousands of Americans have invested in solar energy and millions more are ready to join them. And America’s major cities have played a key role in the clean energy revolution and stand to reap tremendous benefits from solar energy. This has been achieved by providing subsidies in most cases, including storage subsidies recently. Often in the face of official federal resistance. But the investment is clearly paying off and has wide public support, as demonstrated by the almost continuous pressure on coal plants, and the fast spreading spread of moving back from fossil fuel investments altogether. The standout state, with 3 cities in the list is California. The good news? What California does today, the US does tomorrow!

Here we take a look at the top 10 US cities based on the installed solar energy capacity (rooftop and utility-scale) within the city limits.

It comes without any surprise that Los Angeles has made it to the top of the list, with California being one of the earliest adopters of the residential solar segment in the country and Los Angeles being at the front of that transition. With 483.8 MW of installed solar capacity, the city tops the list but with 121.24 Wdc/ person the city ranks 15th on per capita solar PV rankings. 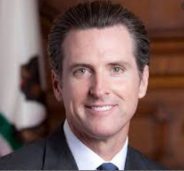 Following in the footsteps of its sister city of Los Angeles, San Diego – with 420.38 MW installed capacity – is the only other city in the list (and the country) to have more than 300 MW of installed solar PV capacity within city limits. However, unlike Los Angeles, the city ranks second in the per capita rankings with 294.8 Wdc/ person.

Honolulu leads the United States for solar power per person with 840.88 Wdc/person, however, that number is also boosted by the population of the city which at 347,397 is the lowest compared to all the other cities in the list. The capital city of Hawaii and the largest city in the country has an installed solar capacity of 292.12 MW, which puts it in the third position for total solar capacity rank.

With 272.4 MW of installed solar PV capacity within city limits, Phoenix slots in behind Honolulu at the fourth position in the overall rankings. The city also has one of the highest rooftop solar PV potential of all the cities in the country with rough estimates suggesting a potential capacity of 2981.4 MW. The city ranks 8th in the per capita rank with 164.07 Wdc/ person.

Solar capacity in the Alamo City increased 36 percent in 2019 to a total of 254.47 MW within city limits, bringing it into the top five of the rankings. The city that holds the 1st place spot in Texas for solar within city limits is the only city from the southern state in the list. A state that is blessed with abundant solar and renewable resources. The city’s per capita rank is 6 with 166.08 Wdc/ person.

With 244.78 MW installed solar PV capacity, New York closely follows behind San Antonio at six position. However, with a population of nearly 8.4 million – also the highest in the country – the city ranks only 37th in the per capita rankings with 29.14 Wdc/ person. The city is however home to many community solar parks which are just beyond the limits of the city but provide its residents with clean energy.

The third city from California, San Jose ranks 7th with 223. 67 MW of installed solar capacity within city limits. The city has a better per capita ranking of 4, with 217.13 Wdc/ person. The three Californian cities with a combined capacity of 1127.85 MW, account for around 43 percent of the total installed capacity for all the top 10 cities, nearly equal to the capacity of all the other 7 cities.

Breaking into the top 10, at 8th position is Albuquerque with 153.04 MW of installed capacity. Which isn’t too Bad considering the fact that the city has a population of only 560 thousand which propels it up to the 3rd rank in the per capita rankings with 273.19 Wdc/ person.

The capital city of Indiana ranks 9th in the total solar PV installations list with 122.28 MW of installed capacity within the city limits. The city ranks 12th in the per capita ranking with 141.01 Wdc per person.

Closing out the top 10 is the former gambling capital of the world, the City of Las Vegas, Nevada. The city has an installed solar capacity of 105.79 MW, and marginally beat Denver, Colorado (104.57 MW) to the 10th position on the rankings. The city has a per capita ranking of 7 with 164.1 Wdc/ per person.

[The data for this article was sourced from the “Shining Cities 2020: The Top US Cities for Solar Energy” report published recently by the Frontier Group. To read the report click here.]