RITES Limited has issued a tender for setting up of 1 GW of land-based solar photovoltaic (PV) power projects on land owned by the Indian Railways. 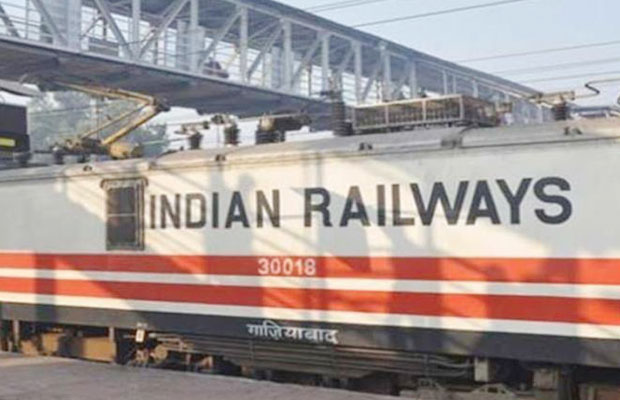 RITES Limited, an engineering consultancy company which works under the aegis of the India Railways, has issued a tender for setting up of 1 GW of land-based solar photovoltaic (PV) power projects on land owned by the Indian Railways.

The scope of work for the selected bidders will include (but not be limited to) design, procurement, installation, supply, testing and commissioning of the grid-connected solar power projects on various zonal railways land across India. The developers will have a period of 390 days from the date of issuance of the letter of award to complete the work on the project.

The last date for bid submission is June 29, 2020, and the techno-commercial bids will be opened on June 30, 2020. A pre-bid meeting has been scheduled for May 28, 2020, to address the concerns raised by the prospective bidders. All bidders will also be required to submit an Earnest Money Deposit of Rs 10 lakh along with their bids.

Tender documents (RFP) are yet to be released, upon which the story will be updated further.

In January, Union Minister for Railways and Commerce Piyush Goyal had announced that the entire network of railways in the country will run on electricity by 2024. “We are embarking on rapid electrification of the rail network by 2024, we expect the entire railways to be 100 percent run on electricity,” Goyal had said while speaking at the India-Brazil Business Forum.

“It will be the first railway in the entire world, of this scale and size, to be run on electricity and by 2030, we plan to make the entire railway network a zero-emission network. It will run on clean energy,” he added.

In November 2019, the minister had previously apprised of this development after he had tweeted that the “Railways is continuously increasing electrification for a better, pollution-free future. The target of electrification of the entire railway in the next 3-4 years has been set, making it the world’s first carbon emission-free railway, along with that the railways are producing solar energy for their power needs.”

In December 2019, Goyal had said that in a bid to go green, the Indian Railways has planned to source about 1 GW of solar energy and approximately 200 MW of wind energy progressively by 2021-22.