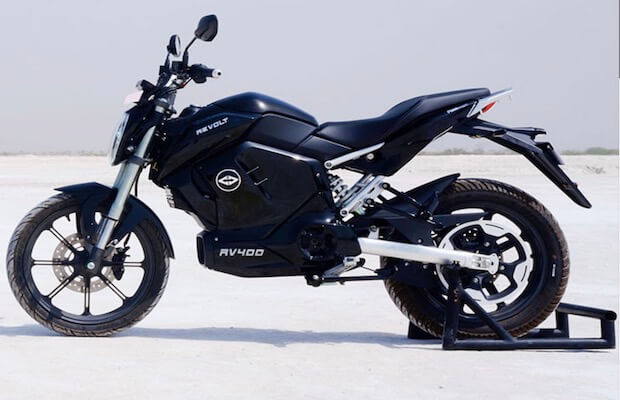 The company had launched its Revolt’s RV400 and RV300 electric motorcycles in Delhi and Pune in August last year. And is now all set to expand its footprint to Ahmedabad, followed by Hyderabad, Chennai and Mumbai. While Ahmedabad and Hyderabad will be added in the network on February 29, 2020, and March 2, 2020, respectively, the operations in Chennai will begin from March 5, 2020, it said.

Mumbai will be added to the network by the end of the next month, Revolt said. The expansion is aimed at catering to the demand from these four new markets, the release stated.

“Since our commercial launch last year in August, we have constantly been receiving interest from consumers and dealers alike in other markets. The overall response to both motorcycles has been phenomenal. It reinforces our intent to continually making EVs (electric vehicles) accessible to the masses,” Revolt Intellicorp founder Rahul Sharma said.

As Revolt enters this phase of accelerated growth, the company has also been successful in bringing down the waiting period of the RV400 from five months to just 90 days of orders starting from March, the release said. “We have now got the delivery waiting period down to 90 days, that should help us accelerate in getting more motorcycles on the road in the cities soon,” Sharma added.

The RV400 comes with a host of introductory benefits such as unlimited battery warranty (eight years or 1,50,000 kilometres), free maintenance benefits (three years or 30,000 km), the product warranty (five years or 75,000 km) and insurance (1-year company-owned, five years third-party). The electric bike is powered by a 3.24-kilowatt-hour lithium-ion battery that generates 72 volts of power and comes with a maximum range of 150 km on a single charge giving it a top speed of 85 km per hour.