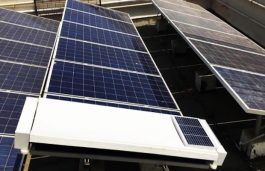 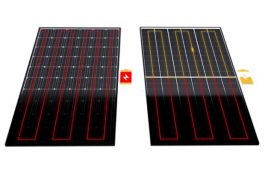 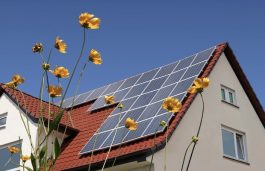 Panasonic has expanded its 25-year warranty on solar panels to include labour on all components of the residential solar system, including monitoring and interconnection hardware and racking system. The announcement builds on its recent warranty expansion to cover labour on Enphase microinverters included in Panasonic AC modules. Earlier, only labour for solar panels was covered […] 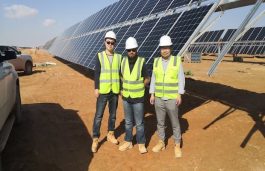 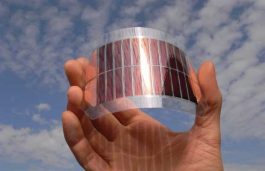 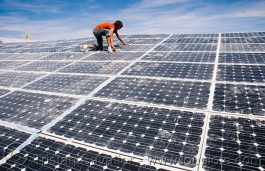 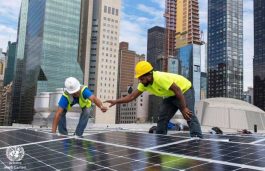 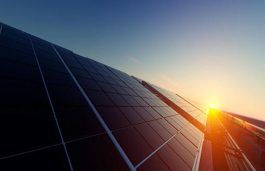 A team of researchers has developed what they claim to be is a better method for harnessing the volume of energy collected by solar panels. In a new study, conducted by the University of Waterloo, the team of researchers developed an algorithm that increases the efficiency of the solar photovoltaic (PV) system and reduces the […]