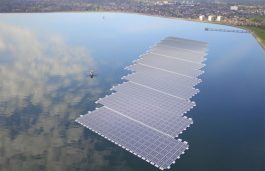 Lightsource sees opportunities to create additional value through integrating solar power with British Petroleum’s other businesses and trading capabilities as well as through BP’s international scale and relationships. Lightsource and British Petroleum have agreed to form a strategic partnership, bringing Lightsource’s solar power development and management expertise together with BP’s global scale, relationships and trading […] 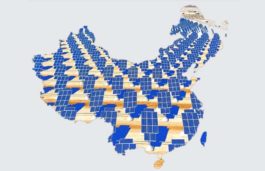 China has continued to dominate renewable energy growth, contributing about 40 per cent of global growth, more than the entire OECD and surpassed the US as the largest producer of renewable power last year. According to the latest BP Statistical Review of World Energy released, China surpassed the United States as the top producer of […]