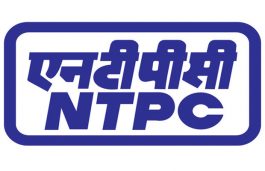 State-run power giant NTPC has reported a drop of more than 70 per cent in its consolidated net profit after tax (PAT) at Rs 1,523.77 crore during the January-March quarter mainly on account of higher tax provision under the ‘Vivad Se Vishwas’ scheme. The consolidated PAT of the company stood at Rs 5,161.39 crore during the corresponding […]