State-run power giant NTPC has reported a drop of more than 70 per cent in its consolidated net profit after tax (PAT) at Rs 1,523.77 crore during the January-March quarter mainly on account of higher tax provision under the ‘Vivad Se Vishwas’ scheme. 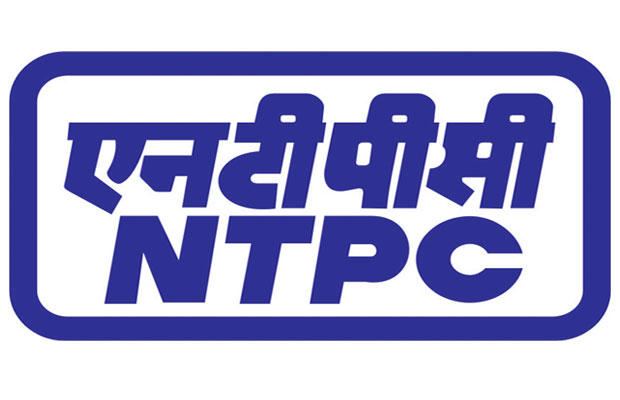 The consolidated PAT of the company stood at Rs 5,161.39 crore during the corresponding quarter a year ago, the company said.

The company said in a statement that it made “provision for current tax for 2019-20 which includes Rs 2,743.64 crore being tax related to earlier years. This includes additional tax provision amounting to Rs 2,723.57 crore, as some of the group companies have decided to settle pending income tax disputes by opting under the ‘Vivad se Vishwas’ Scheme notified by the government through ‘The Direct Tax Vivad Se Vishwas Act, 2020’.

“The group companies are in the process of completion of procedural formalities under the scheme and settlement of pending balances will be carried out on completion of such formalities,” it added.