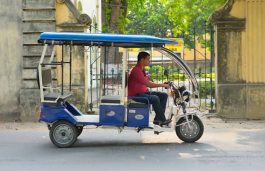 The Gujarat Energy Development Agency (GEDA) has invited EOI (Expression of Interest) for Authorization of Manufacturers for marketing & distribution of battery-operated, low Speed & high-speed Two and Three-Wheelers with Lithium-Ion battery, under Gujarat’s GEDA BOV scheme.  GEDA has invited separate EOIs for battery-operated 11000 two-wheelers and 5,417 three-wheelers (E-rickshaw) under the subsidy for the year […] 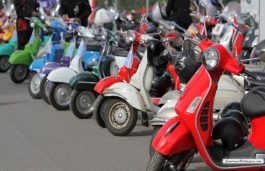 GEDA has issued 2 EOIs for authorisation of manufacturers the distribution of battery-operated 2 and 3 wheelers in Gujarat. The Gujarat Energy Development Agency (GEDA) has issued two expression of interests (EOI) calling out reputed manufacturers for their authorisation to the market and then the distribution of battery operated 2 and 3 wheelers. The EOIs […]