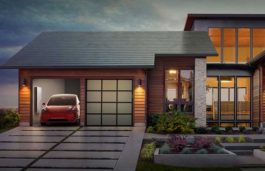 The leader in the technology space, Tesla is primarily known for its electric cars, is starting to take off Tesla-marked offering spaces at 800 of the retailer’s areas called home depot, as per reports. Tesla is growing its solar division crosswise over Home Depot’s stores, a source acquainted with those plans. The leader in the […] 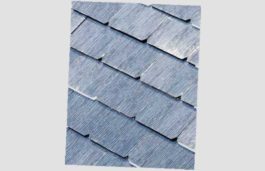