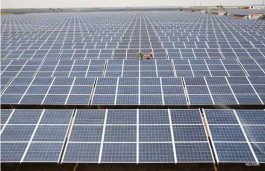 The National Solar Energy Federation of India wrote to Ministry of New and Renewable Energy that the developers are not being paid because they haven’t received clear titles to the land they acquired for the projects. Against the delaying of clearance of land acquisition, the solar energy developers have protested against the Karnataka government to […]