The National Solar Energy Federation of India wrote to Ministry of New and Renewable Energy that the developers are not being paid because they haven’t received clear titles to the land they acquired for the projects. 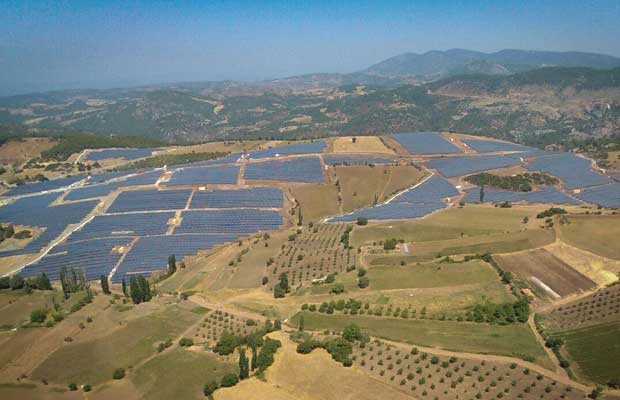 The National Solar Energy Federation of India wrote to Ministry of New and Renewable Energy that the developers are not being paid because they haven’t received clear titles to the land they acquired for the projects.

In the auction of Solar Energy Corporation of India, the developers won contracts for 920 MW projects in June 2016 in Karnataka. Pertinent to mention here is that solar projects need vast swathes of land to be set up. A typical 1 MW would require about six acres of land to be functional.

The land acquisition is pending clearance under Section 109 of the Karnataka Land Reforms Act, which, ironically, was amended in 2014 to make it easier to convert agricultural land and enable it to be used for industrial purposes.

With a deadline of September 2017 and the land acquisition clearance taking time, an empowered committee of the state government allowed the projects to go ahead.

However, a clause in the agreement stated that while a developer is allowed to feed the grid, payment would be made only after showing “clear title and possession of land through direct ownership or sub-lease agreement… Payment for such power can only be made 30 days after the provisional commissioning…”

The federation expressed fears that loans taken by developers to set up projects would turn bad unless they start getting paid for the power supplied. It urged the ministry to intervene and either delink payments from formal commissioning of projects or provide commissioning certificate without land acquisition clearance.