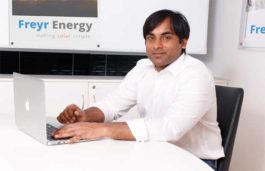 The mobile app “Freyr SunPro” from the house of Freyr Energy runs on both iOS and Android devices. Freyr Energy has announced the launch of new mobile app dubbed as Freyr SunPro. The company touts it as the India’s first application that will help customers run their rooftop solar businesses with ease The mobile app […] 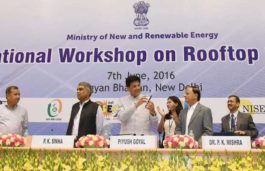