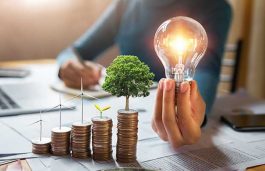 New Zealand electricity generator and retailer Meridian Energy is selling its Australian business to a consortium of Shell Energy Operations Pty Ltd, a wholly owned subsidiary of Shell and Infrastructure Capital Group (ICG) for A$729 million ($527.80 million), subject to possible adjustment depending on the timing of completion. On completion, Shell will become the owner of […] 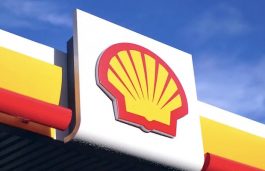 UK-based Shell Energy and Australia-headquartered Edify Energy have released a joint statement today, stating that the two companies have signed a long-term services agreement to deliver a two-hour battery storage facility of 100 MW capacity in South West NSW, Australia. In renewable energy news coming from the nation, it was recently revealed that Australia installed its highest […] 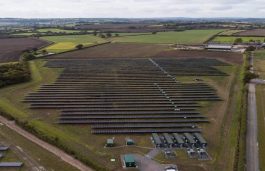 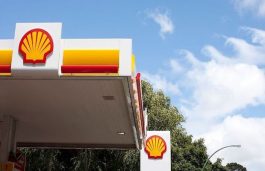 Royal Dutch Shell will begin supplying renewable electricity to more than 700,000 homes in the UK this week as it powers up plans to become the world’s biggest electricity company. Under the brand Shell Energy, it will become one of UK’s biggest green power suppliers overnight when it replaces First Utility, a year after acquiring […]