The deal includes significant down payments, which will help Jinko expand its manufacturing capacity in the United States and Asia. One of the leading PV modules supplier JinkoSolar Holding’s US subsidiary has signed a three-year deal to supply 1.43 GW of high-efficiency modules to sPower. sPower is the leading renewable energy independent power producer (IPP). […] 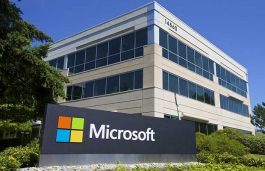 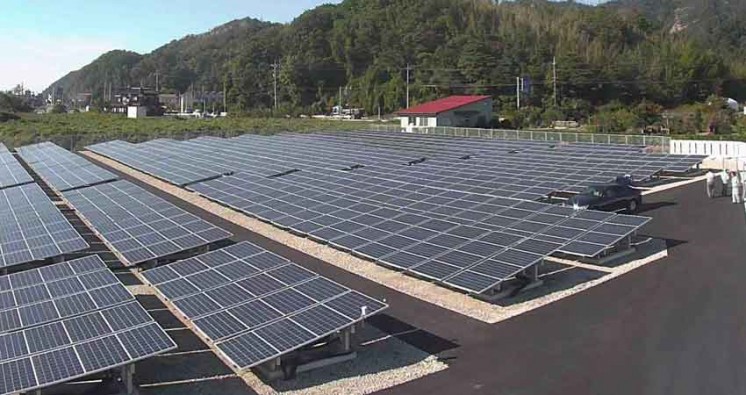 JinkoSolar announces that it has gone into a strategic consent to supply 1GW of solar PV modules to sPower, US Independent Power Generation Company. This assertion is said to be the biggest contract for JinkoSolar in the United States till date. JinkoSolar will supply more than three million of its high energy solar PV modules […]