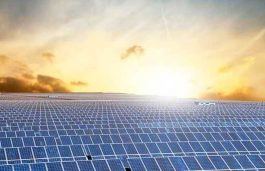 Solar energy in Russia might be on the verge of a major expansion, thanks to a government support program for renewable energy sources, The Moscow Times reported industry experts as saying. Russia, the world’s fourth-largest emitter of greenhouse gases, has historically relied on its vast oil and gas reserves to bolster its economy. But the […]