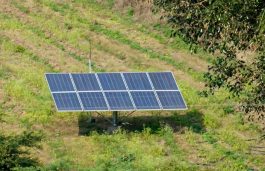 Australian farmers are battling the ongoing renewable power expansion projects of the country as they say that the projects are ill-conceived and could upend their livelihood and also the ecology. The cultivators in the key farm states like Victoria and New South Wales are wary about the factors of production – linked to their farms […] 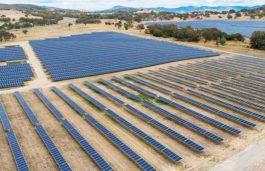 New South Wales (NSW), which also houses state capital and Australia’s largest city Sydney, has just declared its second Renewable Energy Zone (REZ), as part of its long term strategy to replace its fossil fuel driven electricity sector with renewable energy. The latest zone is the New England REZ, based around Armidale in the state’s […]