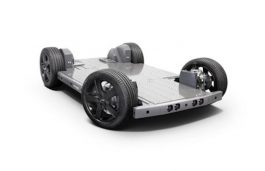 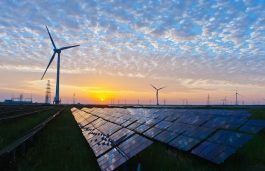 According to data furnished by the REE, at the end of 2019, renewable energy represents nearly half of the total installed generation capacity in Spain According to data furnished by the Red Eléctrica de España (REE), a partly state-owned and public limited Spanish corporation which operates the national electricity grid in Spain, During 2019, the […]