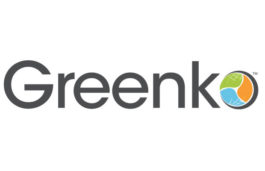 Hyderabad-based clean energy firm Greenko Group is set to invest Rs 10,000 crores in a Pumped Storage Project (PSP). The storage project is to be established near Gandhi Sagar in the Neemuch district of Madhya Pradesh. At present, the firm delves into both wind and solar of capacity of more than 500 MW. These are […] 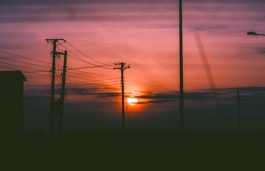 South Africa has announced its new plans to ease the severe electricity crisis in the country, including three offshore power ships, greater use of solar and wind energy, and other renewable energy (RE) investments. Minister of Mineral Resources and Energy Gwede Mantashe, had recently announced eight chosen bidders in the government’s emergency risk mitigation program, […]