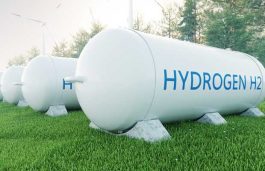 Oman, the oldest independent state in the Arab world, has signed a land reservation agreement for a green hydrogen and ammonia project that Indian renewable energy company ACME aims to set up in the Special Economic Zone at Duqm. The announcement was made by Oman’s state news agency through Twitter recently. According to its Second […]