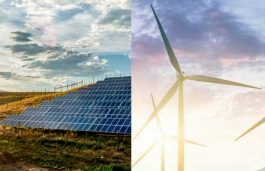 The decision to renegotiate PPAs was only aimed at ensuring competitive prices and pass on the accruing benefit to the people, YS Jagan Mohan Reddy has said. The new Andhra Pradesh government’s move to renegotiate power purchase agreements (PPAs) signed with renewable energy producers in the last five years under the TDP government was only […]