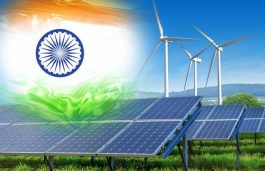 A consultancy firm based out of London, BMI research has predicted that India will soon overtake Japan in terms of power capacity. The report further added that by the year 2020 there are chances that India has potential to overtake US in terms of energy production. India is home to states like Tamil Nadu that […] 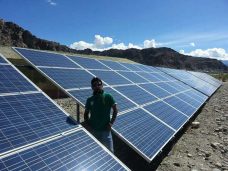