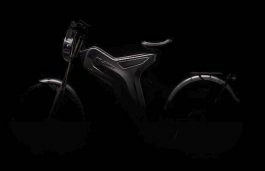 Six new e-bikes are lined up according to Polarity smart bikes who want to take on urban electric bike users with many choices. Pune based start-up Polarity Smart Bikes will unveil India’s first pedal-assisted electric bikes on 20th of September. The company earlier had planned to unveil the e-bikes in June. In a statement, the […]