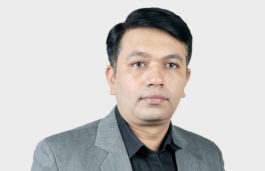 Pawan Pandey, one of the three co-founders at Radite Energy, an EPC player that has worked with established developers like Azure Power and others, has decided to start afresh with his own startup in the space. The firm was started in 2015 by Pawan and his co-founders. Pandey, who played an instrumental role in the […]