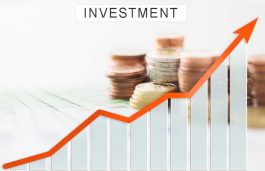 Trina Storage To Deliver More Than 100MWh BESS In United ...