The report stated that the period saw as many as 36 large deals worth USD 11.5 billion, which were mostly buyouts, making such deals the highest ever at USD 4.9 billion, or 32 percent of all investments received. 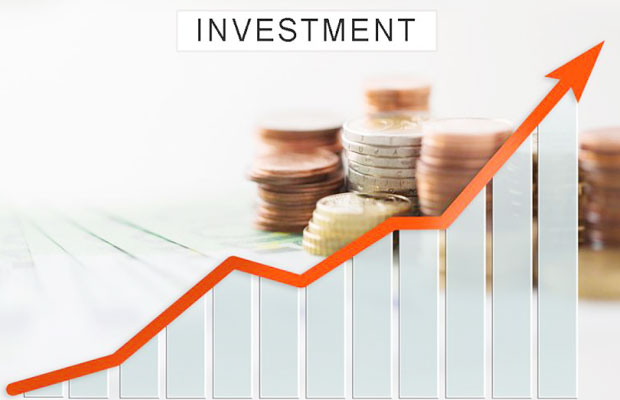 The funds from the private equity (PE) and venture capitalists (VCs) have surged by 46% in the first half of this year and has crossed the USD 15 billion. The growth was driven by the buyouts, said a report by EY.

The report stated that the period saw as many as 36 large deals worth USD 11.5 billion, which were mostly buyouts, making such deals the highest ever at USD 4.9 billion, or 32 percent of all investments received.

But exits stood higher, another record, at USD 5.5 billion, across 99 deals, on the back of a few large strategic and secondary exits even though open market deals were subdued due to market volatility.

In terms of fundraising, it stood at USD 3 billion, a third of which was targeted at the real estate sector, it said.

According to the EY’s private equity deal tracker, “H1 of 2018 recorded investments worth USD 15.2 billion across 351 deals, on the back of 36 large deals of value greater than USD 100 million, strong buyout activity and investments in infrastructure and real estate asset classes.”

Buyouts as a theme has become even stronger in 2018 and is on course to become a prominent facet of PE investing in the country, notes Vivek Soni, a partner at EY India.

He attributes this to the entry of large pension funds looking to invest directly into assets, which has provided a significant impetus to investments in the infra and realty asset classes.

“In our view, notwithstanding headwinds like high oil prices, falling rupee and potential of global trade wars, the first half performance on PE/VC investments, exits and fund-raising have been strong and appears to be well on course to surpass the record highs of 2017,” he said.

The largest exit was Actis selling its stake in Ostro Energy to ReNew Power for USD 769 million, followed by TPG moving out of Vishal Mega Mart to the Partners Group and Kedaara for close to USD 769 million, which was also the largest PE/VC exit in the retail and consumer products sector in the country.