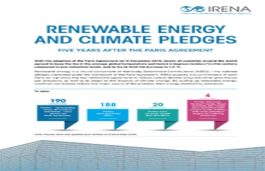 The International Renewable Energy Agency has released a report including updates on renewable energy and climate change pledges after five years of the Paris Agreement. With the adoption of the Paris Agreement on 12 December 2015, nearly all countries around the world agreed to keep the rise in the average global temperature well below 2 […] 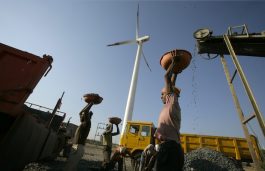