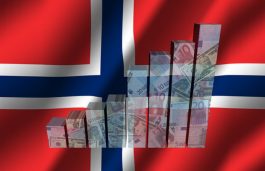 Norway’s $1.3 trillion sovereign wealth fund, a pioneer and probably the largest in the world has announced its first investment into renewable energy infrastructure on April 7. The fund, which was in the news for its decision to stop and exit from all investments in fossil fuel-based firms, sold the last of its holdings in such […]