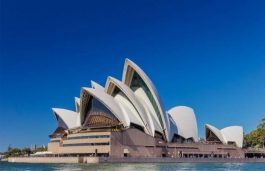 The New South Wales (NSW) government yesterday opened the registrations of interest (ROI) process to invite generation, storage and network developers to be a part of the state’s second Renewable Energy Zone in New England (New England REZ), Australia. The ROI will be open for six weeks from Thursday June 3 to Friday July 16, 2021. The […] 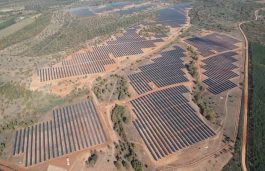