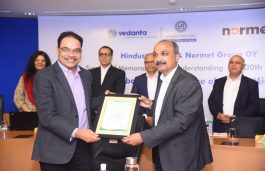 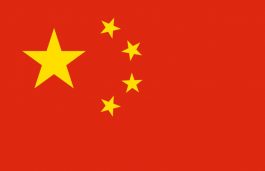 According to a recent report in The Securities Times, a Shenzhen-headquartered national financial newspaper, China’s national Emission Trading Scheme (China ETS) – a policy considered important for achieving the country’s net-zero goals – will initially set daily trading limits at 10 per cent of prices when it comes online late in June. The report cites Mr Lai […] 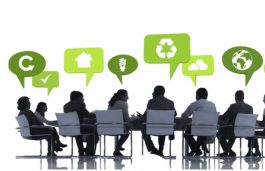 The 21st meeting of the Council will be held virtually on 25th and 26th May More than 280 representatives from 96 countries will gather virtually to attend the 21st Council of the International Renewable Energy Agency (IRENA), next week as countries continue to calibrate energy policy in line with the achievement of sustainable development goals […] 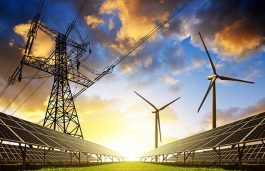 Renewable electricity expanded at fastest pace in two decades, with huge additions of solar and wind becoming the ‘new normal’ going forward Renewable sources of electricity such as wind and solar grew at their fastest rate in two decades in 2020 and are set to expand in coming years at a much faster pace than […] 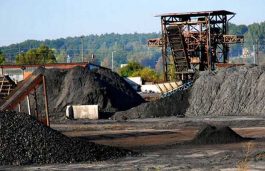 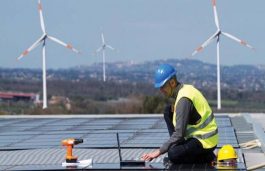