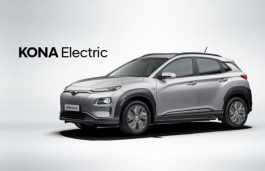 To encourage faster adoption of electric vehicles, the government has now made its intentions clear. It often takes a tax break for an idea to be adopted. And if it is a substantial cut, then greater the force to get it past its inertial state. With the announcement of a cut in GST rates on […]

Amara Raja Aligns Itself With Electric Mobility For Growth