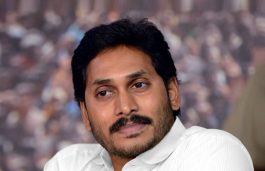 DVC to Execute 1776 MW Floating Solar Projects in West Be...