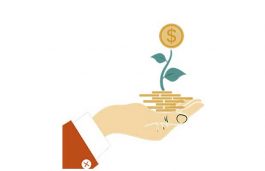 Mitra Future Technologies (Mitra Chem), a North American producer of lithium-ion battery materials, has announced the completion of a $20 million Series A round that was led by Social Capital, a California investment firm. The firm plans to use the capital from the round to invest in product R&D and expand North American pre-pilot production […]