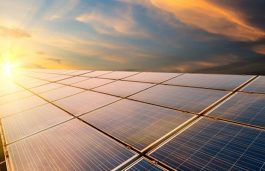 Renewable energy investments in India are finally outpacing its expenditure on fossil fuel power generation says IEA The International Energy Agency (IEA) has revealed in a new report on worldwide energy investment that the world’s third-largest emitter of greenhouse gases after China and the United States, and home to more than one-sixth of humanity India […]