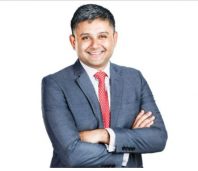 Azure Power has announced the appointment of Harsh Shah as CEO. He follows in the wake of the exit of Ranjit Gupta last month. Shah was previously the Chief Executive Officer of IndiGrid, India’s first and largest Infrastructure Investment Trust (InvIT) in the Indian energy sector. It owns, operates, and manages power transmission networks and […] 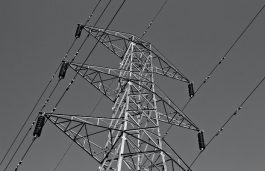