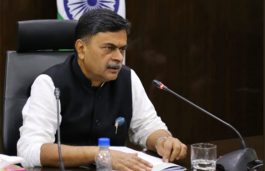 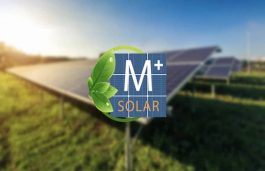 On August 20th, three days after the launch of India’s first ever Green Term-Ahead Market (GTAM) at the Indian Energy Exchange (IEX), Amplus Solar sold solar electricity on the exchange, becoming the first solar generator to trade on GTAM.  IEX had launched the GTAM on its power trading platform after receiving approval from the CERC […] 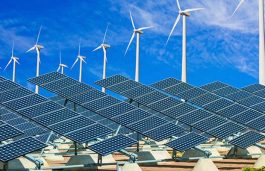 CERC has Accorded Approval The Indian Energy Exchange (IEX) launched the Green Term-Ahead Market (GTAM) on its power trading platform after receiving approval from the Central Electricity Regulatory Commission (CERC). CERC accorded its approval through an order dated August 17, 2020. The IEX had filed a petition with the CERC regarding the same in 2018; […]