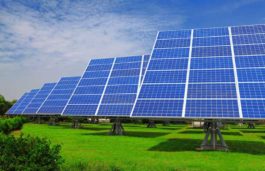 The survey, led by retail giant Amazon.in, found the demand for solar power products such as solar lights, inverters, power banks and torches, grew nearly 400 per cent year-on-year with over 55 per cent of the demand coming in from the tier-II and tier-III cities. Bengaluru has been ranked as the top green city and […]