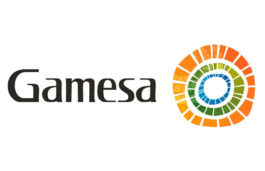 Country’s major wind turbine company, Gamesa India is ensuring to make its presence felt in Solar by manufacturing inverters at its new blade plant at Nellore, Andhra Pradesh. Ramesh Kymal, company’s Chairman and Managing Director said that the inverters that will be produced at Gamesa India’s facility are the ‘1500V inverters’, for which there is […]