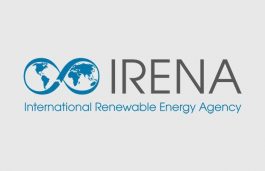 Renewable Power Generation Costs in 2021, published by the International Renewable Energy Agency (IRENA) has stated that almost two-thirds or 163 gigawatts (GW) of newly installed renewable power in 2021 was cheaper than the world’s cheapest power plants, the source of which was coal, in the G20 countries. According to IRENA, the renewable power added […]