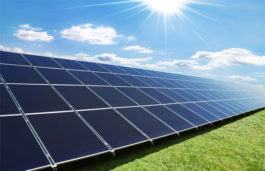 As reported on Bloomberg, solar is expected to get cheaper than coal by 2025 According to the reports, the solar power has become quite cheaper than the coal in various parts of the world. In less than a decade, it’s likely to be the lowest-cost option almost everywhere. In 2016, countries from Chile to the […]