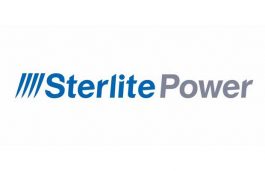 Sterlite Power announced the signing of the Concession Agreement for batch 13, won in auction No. 04/2018. The Director General, ANEEL and authorities representing the Brazilian Government were present for the signing. The agreement was finalized during the first technical management meeting with ANEEL’s Superintendence of Concessions, Permissions and Authorizations for Transmission and Distribution (SCT). […]