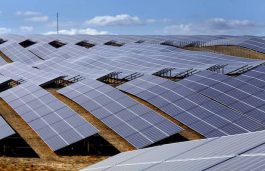 The Top 5: Cryptocurrencies Seeking A Greenwash