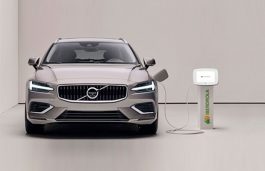 In a major move, Germany’s Economy Ministry has announced that the government will reduce the subsidies or financial incentives on the purchase of electric cars from next year. This is a result of an agreement reached between the coalition partners. It is being said that rising adoption of EVs has already made the government subsidies […] 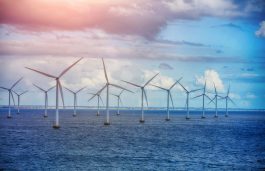 Germany has planned to expedite the renewable energy transition and become a net renewable and clean energy country by 2035. This means that Germany is bringing forward the national renewable targets by 15 years. The speedy transition to renewable energy will be shouldered mainly by the solar and wind energy projects. The Economy Ministry of […]