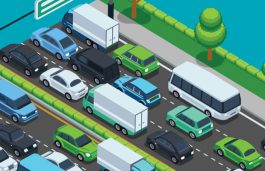 BHEL and ARAI will combine their respective strengths in the technology development of E-Mobility solutions Bharat Heavy Electricals Limited (BHEL) and Automotive Research Association of India (ARAI), an autonomous body affiliated to the Ministry of Heavy Industries and Public Enterprises have signed an MoU for cooperation on various projects related to e-mobility. In the presence of […] 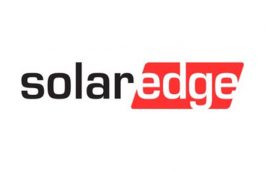 The company has more than fifteen years of experience developing end-to-end e-mobility solutions for electric and hybrid vehicles. SolarEdge Technologies a global leader in smart energy, has announced its entry into a definitive agreement to acquire S.M.R.E Spa. SMRE provides innovative integrated powertrain technology and electronics for electric vehicles. Founded in 1999 SMRE has three […] 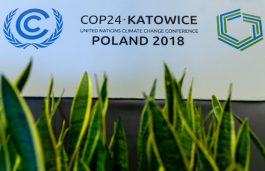 It was already joined by 38 countries from 5 continents, as well as international organisations, representing over 1500 cities and regions, but also 1200 companies. Among the initiatives promoted by Poland during the United Nation Climate Summit – COP24 in Katowice, the Driving Change Together – Katowice Partnership for Electromobility has a fundamental place. The […] 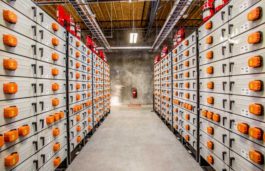 “At present, the world needs to import lithium-ion batteries from China and Rs 50-60 lakh is only the cost of the battery (for buses). If the battery cost is reduced the total cost of electric vehicles will become affordable and commuters will also have to pay less” To cut its dependence on China and strengthen […] 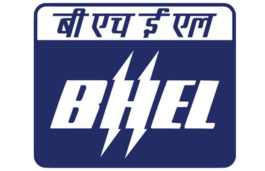 This transfer of technology will enable BHEL to manufacture Lithium-ion cells in-house for ISRO and other suitable applications. As part of its diversification strategy, power equipment maker Bharat Heavy Electricals Ltd (BHEL) has entered into a Technology Transfer Agreement (TTA) with Indian Space Research Organisation (ISRO) for the manufacturing of space-grade Lithium-ion cells of various […]