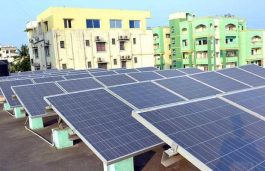 The Delhi government has accorded approval to the draft Solar Policy 2022 under which the state wants to install solar capacity to 6,000 MW by 2025. In the previous solar policy released in 2016, Delhi had targeted to install solar power of a cumulative capacity of 2,000 MW of solar power by 2022. Readers will […] 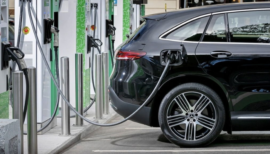 The Delhi Government has revealed that it will install over 5,000 kerbside charging stations for electric vehicles on all main roads in the next three years. The implementation of EV kerbside charging in Delhi was the topic of a meeting called by Jasmine Shah, Vice Chair of the Dialogue and Development Commission of Delhi (DDCD). […] 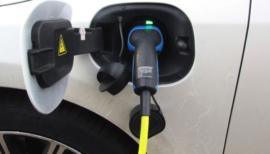 The Delhi Government’s Switch Delhi website now features an open database for EV charging and battery swapping facilities. The open database was developed to unify all battery swapping and charge stations on a single platform, allowing public access to more than 2,500 charging stations in the nation’s capital. The decision follows several measures the local […] 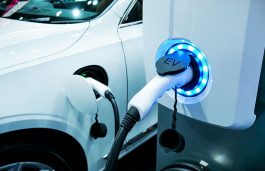 EVRE has installed its first dedicated charging station for the electric vehicles in a residential society in East Delhi. EVRE claims itself to be one of India’s leading EV charging Infratech companies. The maiden charging station of EVRE at the Nagarjuna Apartments in Mayur Vihar area is fitted with EVRE Infinity EV Charger. The EVRE […] 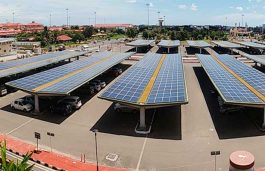 The Delhi government has announced an ambition to increase the solar power generation to 50% of the total energy demand by the end of this decade and also make the city rooftop solar capital of India. On the same lines, the Delhi government hosted a National Consultation with several stakeholders on the Solar Policy of […] 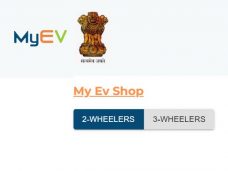 To ease the availing of interest subvention on loans taken to purchase electric autos (e-Auto Rickshaws), the Delhi Government has launched ‘My EV Portal’. The move is expected to help the auto rickshaw drivers who look to switch to the electric ones from the CNG. My EV Portal website has been developed by the Government […] 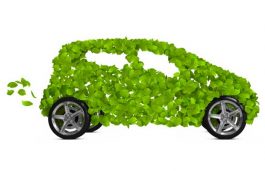 The Delhi government is going to ask e-commerce companies, food delivery services and cab aggregators to completely switch to electric vehicles (EVs) as it aims to increase the EV share in total vehicle sales to 25 percent by 2024 to check air pollution, according to officials. It is also going to ask dealers and petrol […]

EV (electric vehicles) accounted for nine per cent of the total vehicle sales in Delhi during September-November, six times higher than the national average, the city government said on Tuesday. Delhi is emerging as the EV capital of India, it said in a statement. The national capital is doing everything possible to reduce its contribution […] 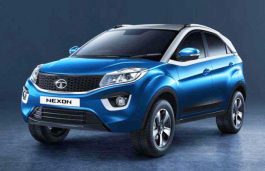